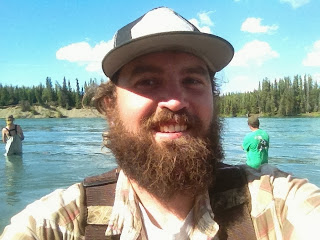 hiking goals: To complete the Triple-Crown of thru-hiking by the time I am 33. That is all three long-distance trails in the US, the Pacific Crest Trail (PCT), the Continental Divide Trail (CDT) , and the Appalachian Trail (AT), equaling clost to 8,000 miles of hiking through 22 states.

worst trail story: Watching my buddy and fellow hiker, Mikee Camello get dragged into the ocean by a rogue wave during a huge storm at high tide on the lost coast trail. luckily he was alright, but I was certain he was a goner.

bio:
I am an avid hiker. I have recently completed a thru-hike of the PCT which is almost 2700 miles long begining at the border of California and Mexico, and hiking its completion into British Columbia, Canada. It took me six months and was the most amazing thing I have ever done. 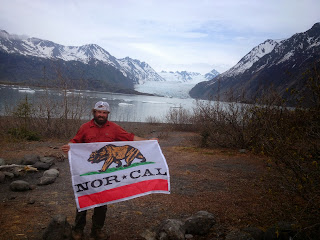 Before I hiked the PCT in 2012,  in 2009 I started a hiking gang/club called NOR*CAL HIKERS as a way to get my friends excited about getting out on the trails with me. I figured if I could gather a solid crew of hikers who were passionate about the outdoors and were willing to do some hikes with me, I could persuade a few others to make the adventure outdoors on the the next hike and then they would persuade friends and so on. so with social networking what it is today, and with some decent visual stimulants, we may just crack 100 group members on the facebook group by the time I take off on the PCT. I can honestly say that I have hit the trail with a good majority of them at some point.