Well I know it's been too long, and I have no excuses for why I haven't kept this website updated as much as I'd like to. It's certainly been an interesting few years with plenty of adventures and excitement. I often think of all the stuff I should be writing down and documenting and sharing with you guys because I know how much you would enjoy following along in my travels.

This is certainly shaping up to be another epic year, as I have spent pretty much all of my time traveling since being laid off from logging for the winter season in late November. Since the second week of December I have traveled from Placerville California, North along the Oregon and Washington coast , to visit my mom and aunt around Christmas, near the Olympic National Park.  Then returned to Northern California shortly for the holidays before heading south, via the Pacific Coast Highway down to spend time in Southern California during the winter doing whatever I wanted.
So.....
• I was able to find some side work seasonally that was fun and educational, helping set up awesome Tipis for a company called Under Canvas.
• I hiked the San Diego Trans County Trail for the 4th time. 160 miles from the shores of the Salton Sea to the surf of the Pacific Ocean at Torrey Pines.
• Spent lots of time in the Anza-Borrego Desert and State Park with lots of camping and sharing good times with friends old and new.
• I got to experience NAMM (National Association of Music Merchants) in Anaheim which was a couple days of being in musical heaven. I was able to get my hands on way too many guitars and instruments that I have no business with holding and playing. It was a pretty surreal experience for me.
• I traveled back to Washington to help my mother move back to Nor Cal.
• did yoga for the first time
• summited the 5 peaks of Mission Hills San Diego in one day (not that special, but a fun and tiring day)
• Celebrated my little brother turning 30 years old
• Traveled north on hw 395 to spend some time with hiker trash at The Hostel California and Bishop California.
• camp for a few days in Death Valley at Saline Valley Hot Springs. One of the coolest Hot Springs I found to date.
• returned to Lake Tahoe to surprise one of my best friend's for his 30th birthday
• headed back south to San Diego to hang out with some friends before flying to Cabo to help a friend sail his catamaran back to Los Angeles...

So I am currently in Cabo about to get on a catamaran and spend a couple weeks sailing back to the United States. When I'm finished there I plan on getting in my truck and driving to Alaska where I will work until late July then head back to Washington, where I  will start my southbound attempt of the Pacific Crest Trail. I am hoping to finish sometime in early November....

So that's a quick rundown on how my year has went so far, and future plans.  I hope to keep updating this all year, and that you guys keep following along.... 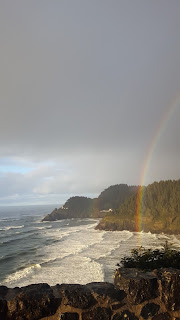 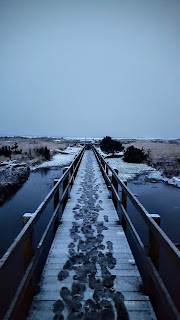 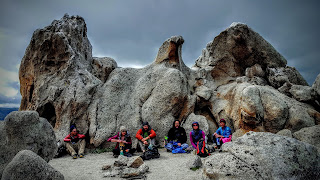 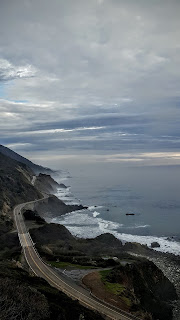 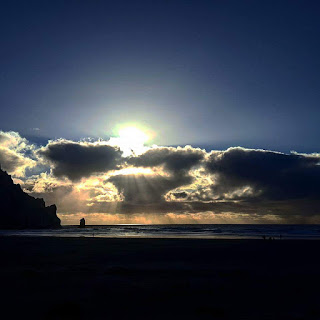 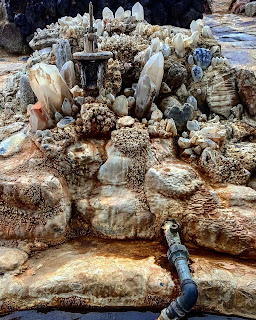 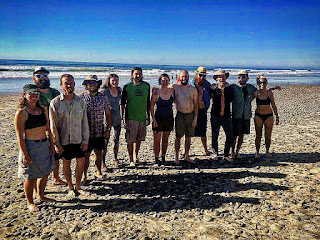 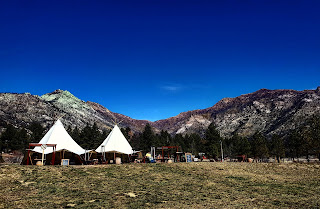 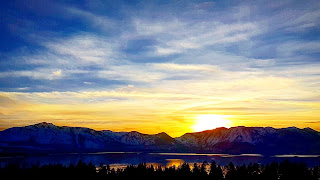 Posted by kristoHIKES at 8:58 AM