Well now I am 1178 miles completed of the ultimate goal of 2185. I can hardly believe it. This trail is going by much faster than my near 6 months on the PCT did...
Pretty much as soon as I exited the Shenandoah National park, I started getting really down, lonely, bored, as well as mentally and slightly physically weak. Something I didn't really make public was the amount of pain my right knee was in, making for a solid week that was pretty miserable...
While in the Shennies, I came across a set of some really nice Black Diamond hiking poles, just my length (and color) so I decided to use them to see if it made a difference overall, and boy did it! After just a few days of use is when the knee pain started. I continued using them for a week until I decided that maybe, since I have hiked 4000 miles without hiking poles without knee pain, that it was the poles changing my gait and thereby inducing this pain that if continued, I'd need some extended time off the trail to let the knee heal. During this week of pain is where I hit my mental low. Being a pretty much solo hiker, not amongst any one group, can have it's benefits, but also it can come with downsides. Like not having someone who you bond with to help pull you up when you're down. It's easier to get trapped in negative thought when you have nobody to help cheer you up! I was in a bad mood, blue and that leads to a whole new set of problems, like not wanting to even get ahold of family and friends on the home front, cause you don't want them to feel the pain and sadness you may be going through. I always want to appear strong, happy, tough, impenetrable. So reaching out to those who can help, sometimes is the last thing I want to do, because in my mind, it was admitting I need help, I need encouragement and am not as strong as I want to be. Sometimes you have to deal on your own, be your own cheerleader, and break through the lows and find the highs. It can be quite the challenge.
Luckily, not long after I stopped using these poles, my knee started to recover and feel stronger more often. The pain was going away rather than getting worse. The blues began to go away.
Then milestones started happening, which is what makes you feel energized, accomplished, and like you are actually getting somewhere.
I finally crossed the 1000 mile mark, and I was out of 500+ miles of Virginia, and then crossed over the Mason-Dixon Line, officially leaving the South in the rear-view. I quickly passed through West Virginia and Maryland, and was into Pennsylvania, where I also crossed the official half-way point of the Appalachian Trail.
I know from my experience on the PCT how fast the second half of a thru-hike can speed by, so once I was 'half-way' I sort of felt accomplished and knew that this second half will be over faster than I probably want it to be, so I need to start enjoying it more while it happens before it becomes nothing but memories!
I also came across awesome trail magic as well! I was comped some tickets to see the Oakland A's, my favorite team in the world, play they Baltimore Orioles at Camden Yards!! It was so awesome seeing my team out east, the timing was perfect and couldn't have worked out better!
So now I'm on the bus heading back to the AT in PA and only a handful of miles away from being less than 1000 miles from the end! I'm looking to wrap this up in the next few months, hopefully by early August and make it home in time to enjoy some summer shenanigans with my friends and family before Autumn and Winter creep on in....
So I am sorry for those who I should be calling and reaching out to more! I promise you aren't forgotten (ever) and not taken for granted! It's because of you folks that I even have the confidence to be out here living and loving my non-conventional lifestyle!! I couldn't do it without all your support and well wishes! Thank you all for following along, even when it's not all butterflies and roses for me!
So many thanks.
Kristo 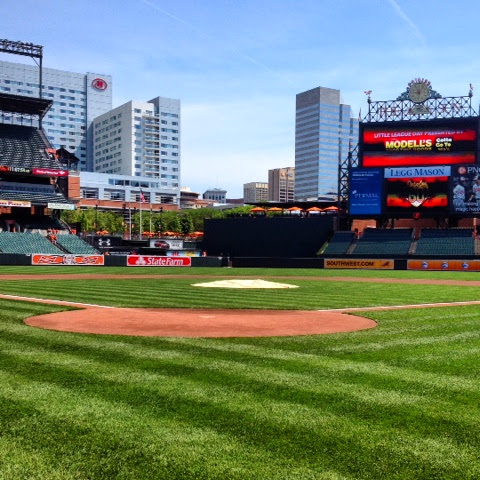 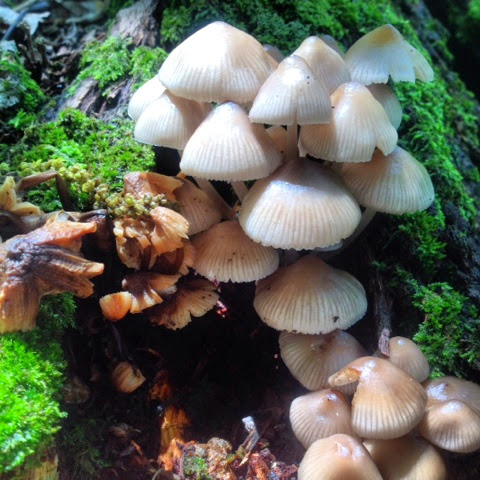 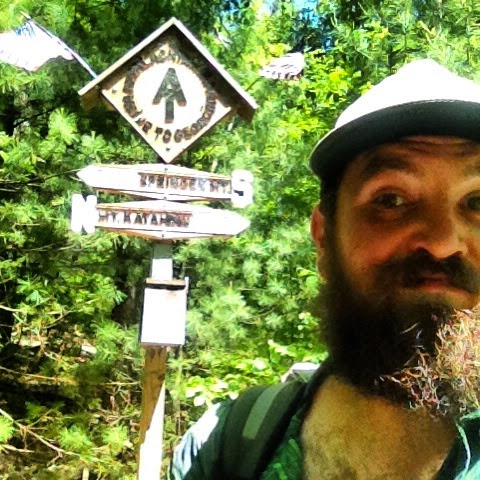 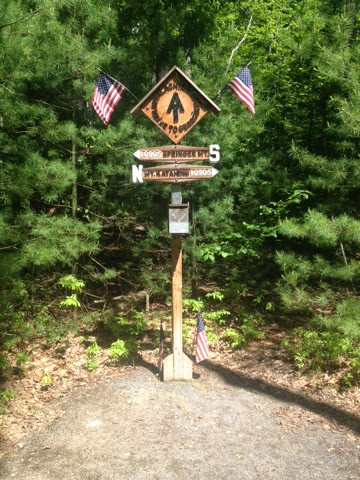 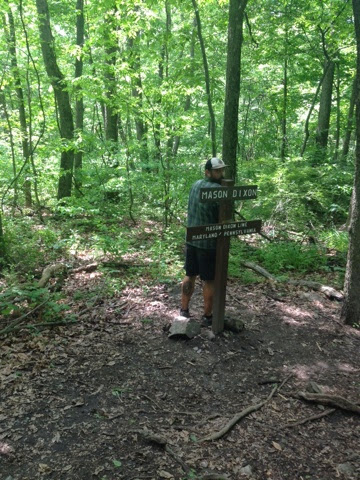 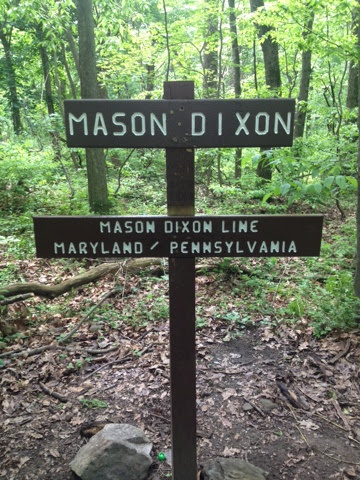 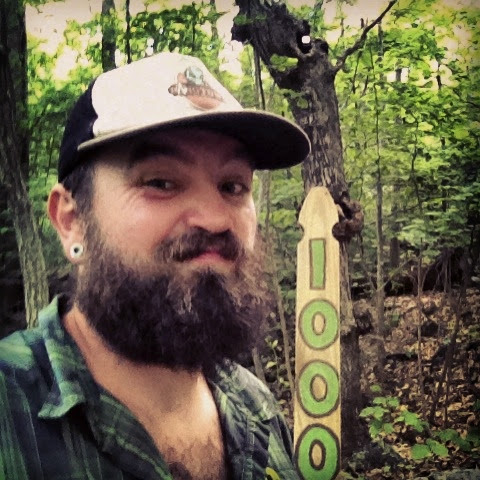 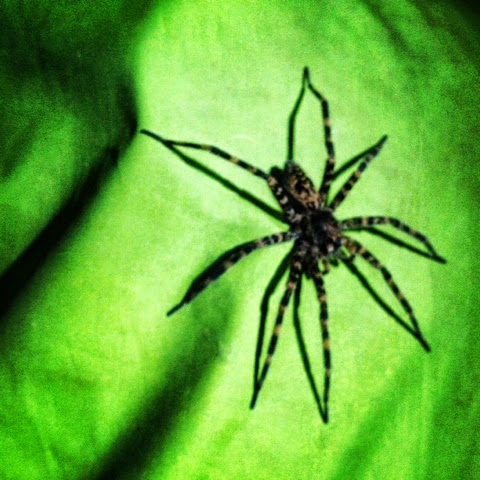 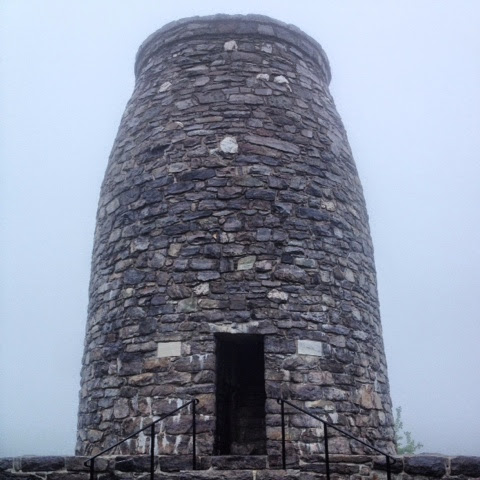 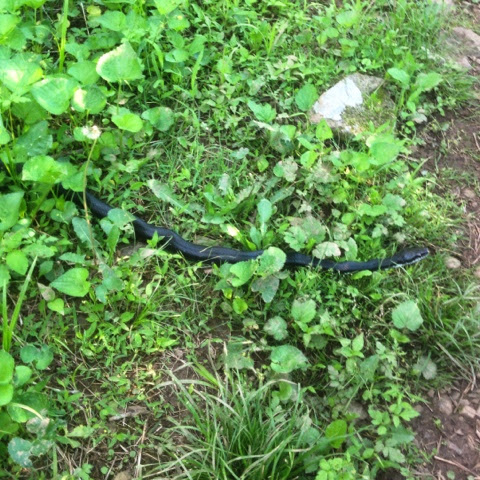 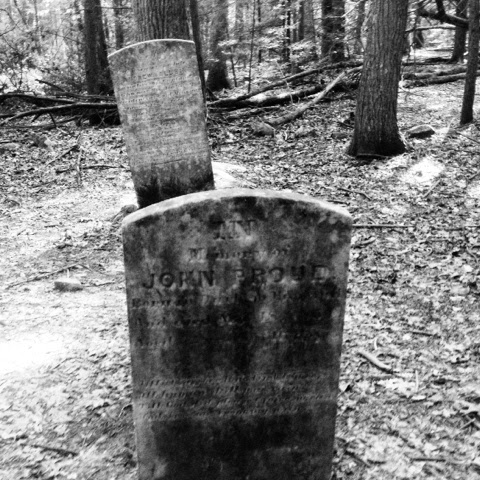 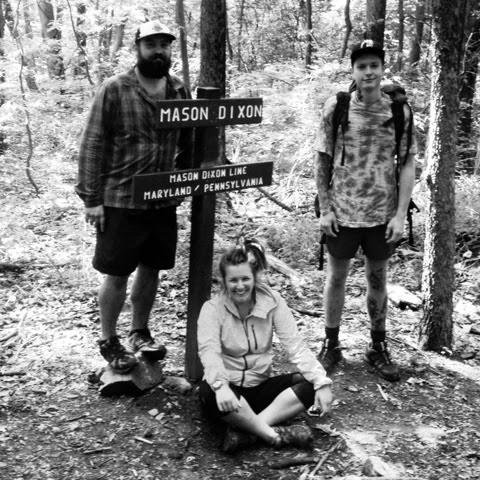 Posted by kristoHIKES at 8:26 AM