Alright, I know I haven't updated in nearly a month, but things have just been happening at a maddening rate, I'm finding it hard to be inspired to sit and write my feelings out lately. Mostly it's because I caught the group I was chasing from the beginning. I hiked the first 3 weeks of this adventure pretty much solo, leaving lots of alone time for introspection, and a writing was a sort of way to communicate with others wether anyone was around or not. So for the past 3 weeks, hiking with a crew, there is always some shenanigans or craziness that goes into hiking as a unit. You can't plan anything cause something always changes. Someone forgets something here, or wants to stay longer there. it's awesome, don't get me wrong, but it's an entirely different style of hiking and mindset with a group compared to being solo and sort of floating.
That being said, I am back to being solo again. The crew has sort of disbanded for the time being, a couple are headed to Cali for the PCT Kick-Off party, a couple have moved further ahead and are picking up steam, and I am back in my comfort zone. Hence, having the time and motivation to start posting again.
A few things I've been contemplating recently:
• April 19th marked my 2 year anniversary of startin my PCT thru-hike. Or as I like to say, "since I started living." It's crazy how much my life has changed since that day in 2012. Over 3500 miles hiked through 8 different states so far, 50+lbs of fat lost, thousands of new friendships and a firm place in this lovely long distance hiking community that feels so comforting.  The towns and cities and mountains and valleys I've walked through or over. I am truly grateful for the life I lead. I'm lucky to have a healthy body, a free and clear mind, and friends and family that support and believe in my way of living life, even if it is 180° different from their own.
• I miss my guitar and IPod. There is not enough music in my life at the moment. I've been living off of the podcasts of Joe Rogan, Radiolab, and Neil Degrasse Tyson. You know, trying to break a mental sweat too. If you haven't checked those podcasts out, I encourage you to do so. You won't be disappointed.
• The A's keep winning. If there is anything I love more than hiking and music, it's baseball. And the longer I stay away from NorCal, the better my Oakland A's keep doing. I suppose it's an alright trade-off. I'll make it home in time for the playoffs, when most other fans are done rooting for the season.
•550 miles in. that's 1/4 of the way done.  It's going faster than expected. Crazy. 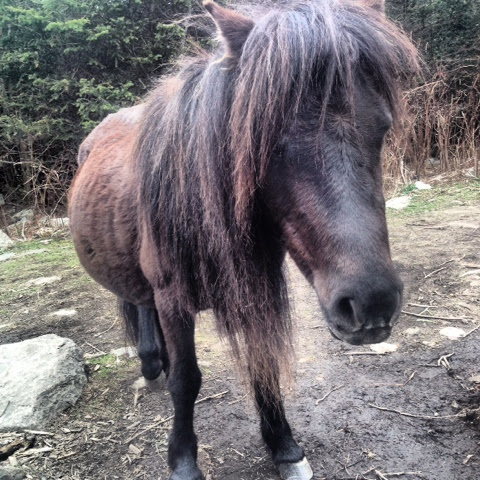 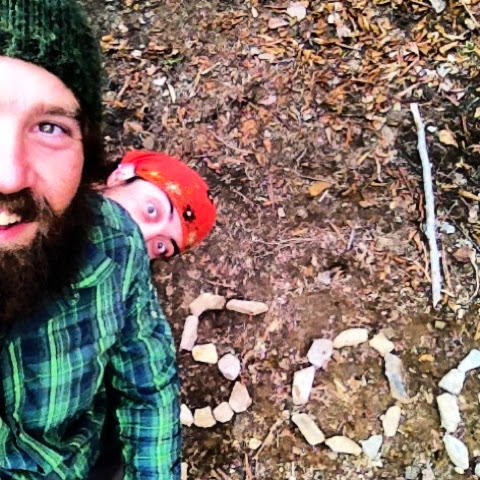 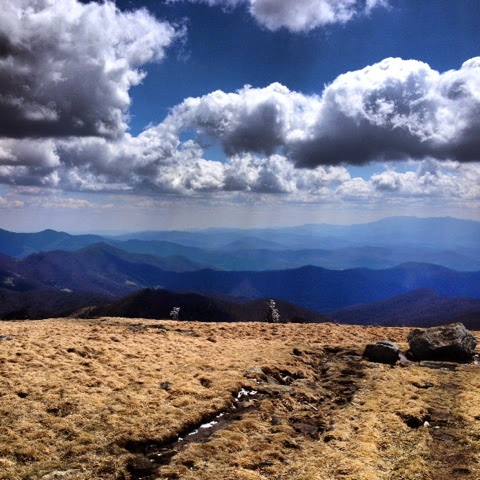