I left Fontana Dam yesterday morn, it was a beautiful morning down at that elevation. Amazing sunshine and awesome cloud cover, the Great Smoky Mountains were just calling my name. I was ready for some new challenges; like hiking up to Rocky Top, the inspiration for the song 'Rocky Top' by the Avett Brothers. And also climbing to the highest point on the AT, Clingmans Dome at 6643 ft elevation (less than half of that on the PCT, Forrester Pass @ 13320). Man, was I in for some challenges. About a mile up I hit the snow that had fallen the night before, and about the time I reached Shuckstack Mt, I was completely boxed in by the storm still lingering at the top of the mountains. Before long it was blizzard like conditions, freezing cold winds, sideways snow, not quite whiteout, but testing enough. Instead of making my 16 mile goal, I settled on the 10 mile attraction of just making it to Mollies Ridge Shelter. I made it by 1:30, after starting around 10:00 and hiking pretty much straight uphill, I was about frozen solid. I quickly shed all my wet clothes and jumped into the warm stuff I had and slumbered in my down quilt there alone in the shelter, warming back up as fast as I could, units other hikers started to filter in. As they went through the same routine I had just finished, I got up and collected wood and started a fire to help warm us up, but more for my own mental boost, since it was pretty much miserable conditions at this point outside the shelter. It was a fun crew of hikers at that night and it ended up being an not so bad, despite being a blizzard outside with temps dropping well below 20°f.
I got up this morning, and the sky had opened up, no clouds, but still blistering winds. The hiking was on, and I hiked all day through snow, varying from a couple inches deep, and sometimes up to nearly a foot deep. Rocky Top was awesome even though I couldn't take pictures because my phone was too cold to turn on. I ended up making it almost 18 miles in 8 hours and am feeling really good despite the soaking wet shoes and being onto my last pair of dry socks! Luckily tomorrow is town day, I'll roll into Gatlinburg, after the 9 mile climb up to Clingmans in the morning! I'll resupply for the 2 days until Hot Springs and also have a chance to dry out my stuff.
What a testing two days it's been. Cold, snowy, slushy, windy. I love the feeling of blood rushing in my veins. This trail may have a lot of support, towns, and people, but the weather and mental toughness has trumped that of the PCT this far. I've now officially hiked on about 20x more snow on the AT than the entire time on the PCT. Good times. 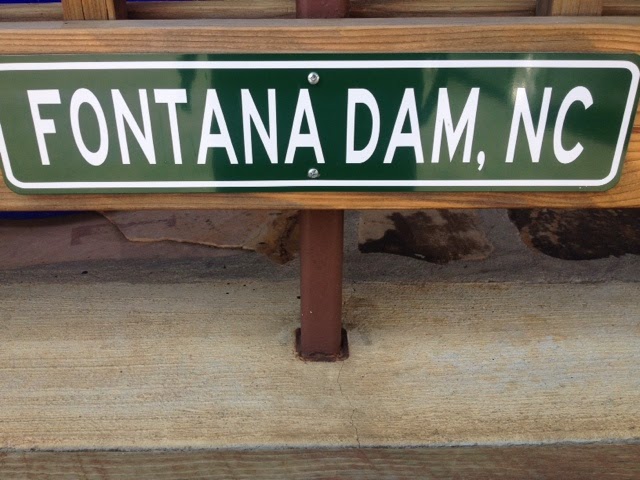 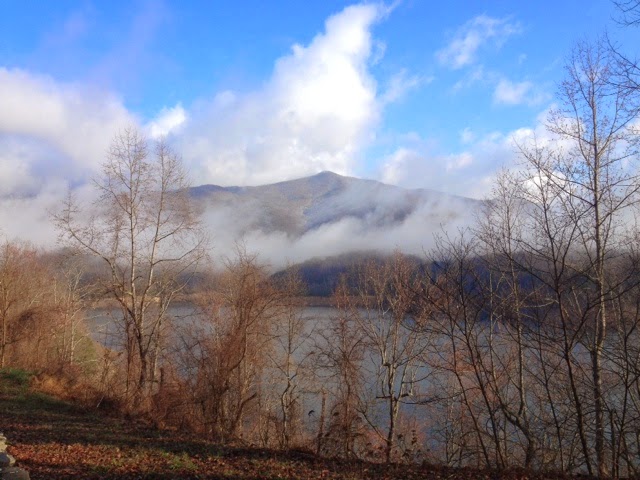 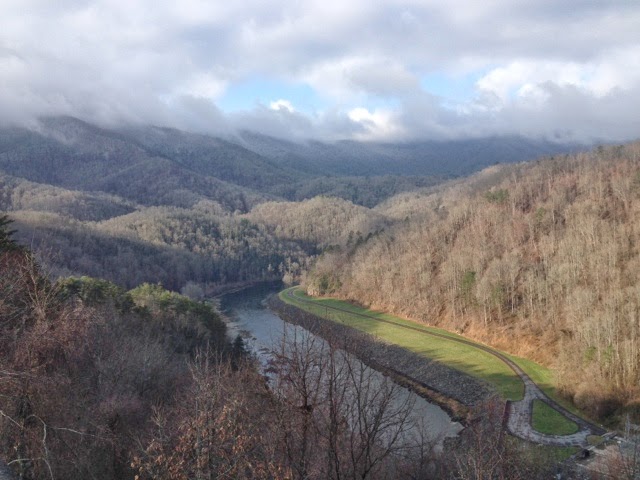 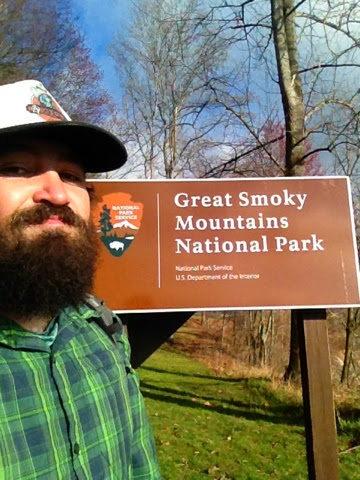 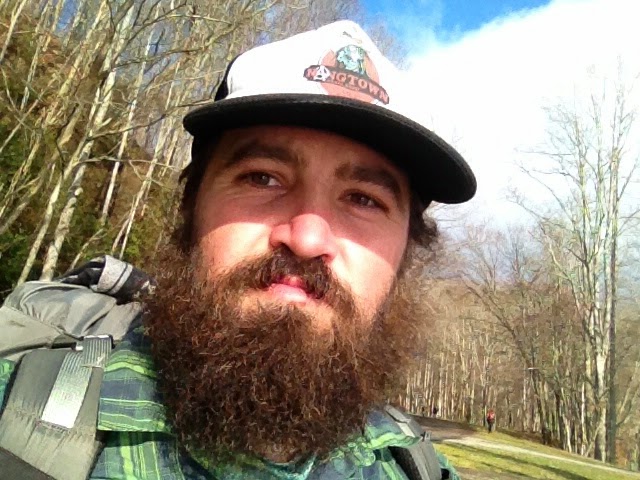 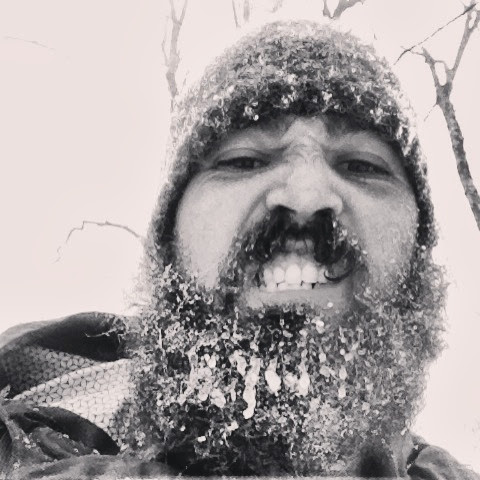 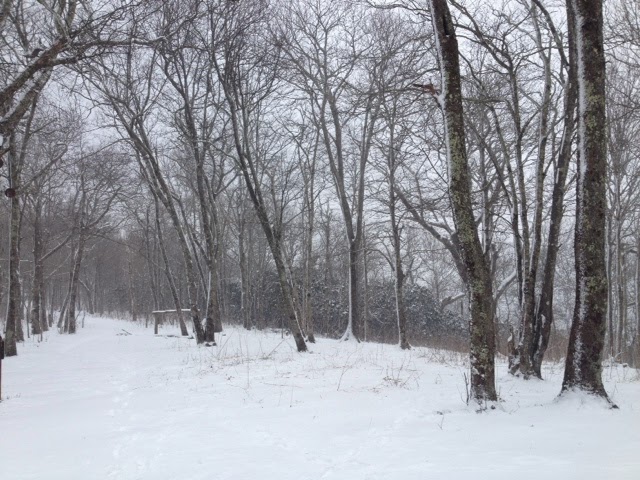 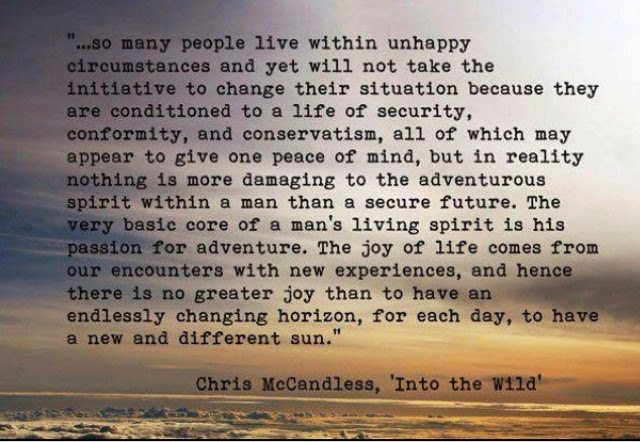 Posted by kristoHIKES at 2:04 PM